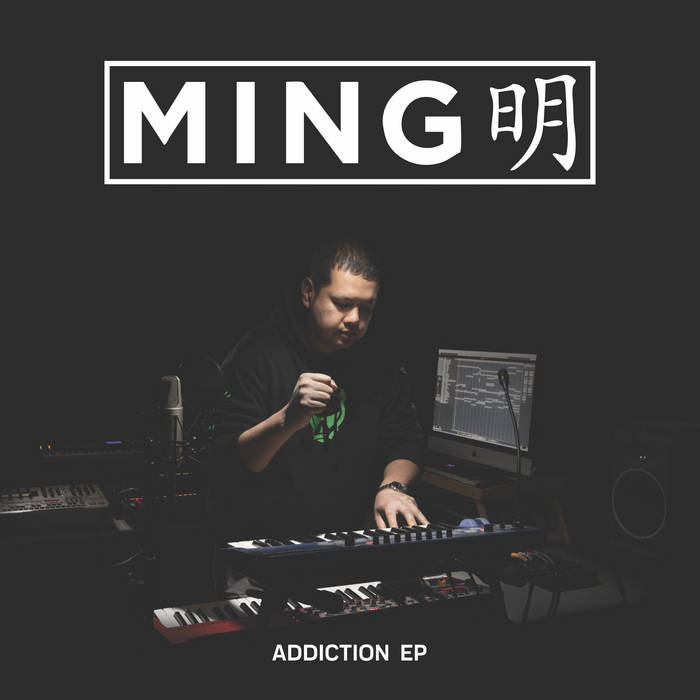 From 1990s teenage record store junkie to regular DJ at warehouse parties and clubs, Ming has been a dedicated stalwart of Melbourne’s techno scene over the last two decades. After contributions to the recent Analogue Redux and Mobile Strategies compilations, Ming has now produced his first artist release on the Clan Analogue label – the Addiction EP.

With six tracks and three remixes, Addiction celebrates all things techno – a musical style which has provided constant inspiration to artists throughout Clan Analogue’s history as Australia’s most legendary electronic music collective. Ming unleashes his addictive personality on the styles heard pounding from Melbourne soundsystems over the years in a beat-driven journey across the techno soundscape.

Addiction opens with the melodic and EDM-inspired “Out of CPU”, merging into a progressive techno remix by Ollie Lee, another illustrious presence in Melbourne’s techno scene. “Segment” gives us stripped-back minimal techno before Addiction moves into techno breakbeat with “Aesia Break”. “Transition” explores a tech-trance direction, then “The Bells” takes us into the terrain of IDM-influenced sound. Perth’s Times of the Sines provides an electro breakbeat remix while “Galaga” is an acid techno monster, upping the adrenaline as the EP moves to a climax and concludes with a frenetic glitch-inspired remix by Melbourne breakcore hacker Aday.

Addiction has been forged in the fires of Melbourne techno. Bring on the rave wherever and whenever you party. Enjoy the sounds of Addiction.